We are headed to Alaska again for another Royal Carribean cruise. I flew in a day early so that I could go and visit my friend Brookes store called Urban PaperCrafter in Edmonds Washington. 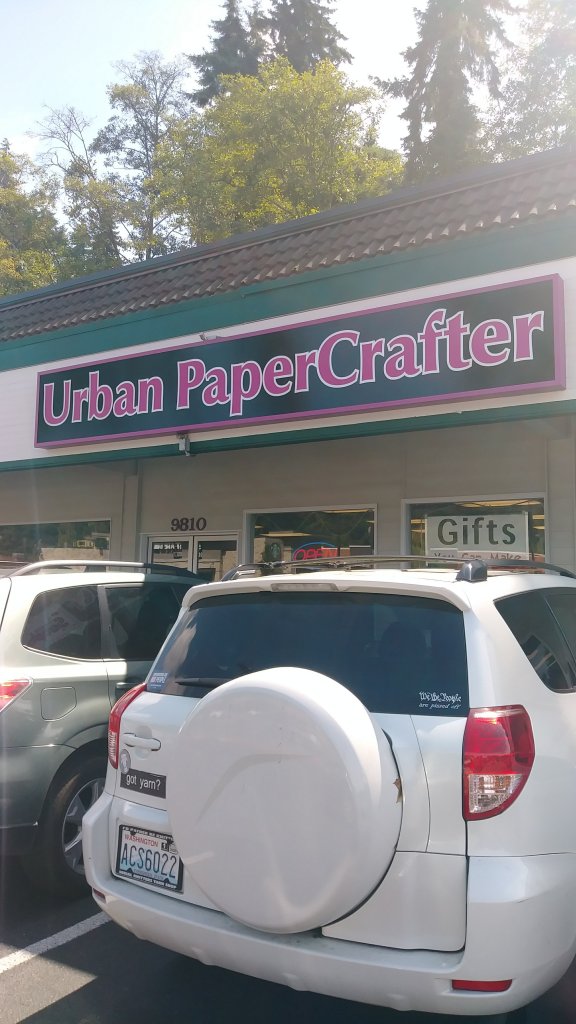 We took the ferry 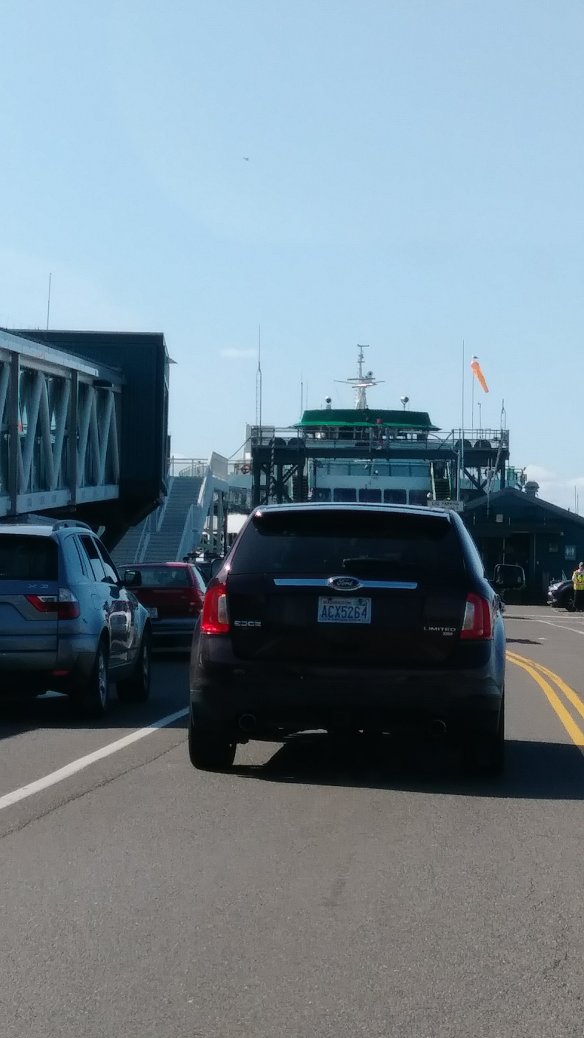 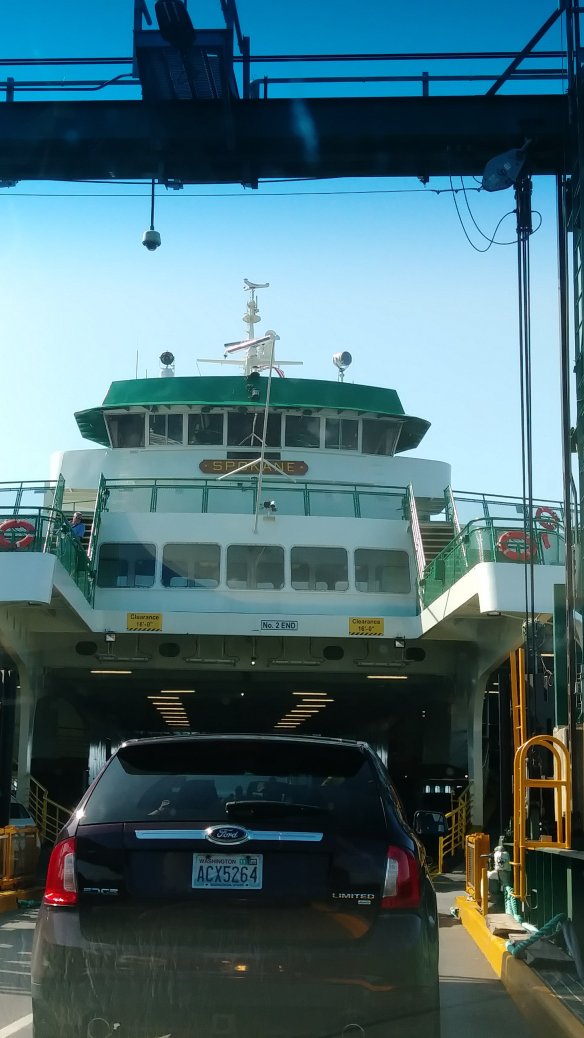 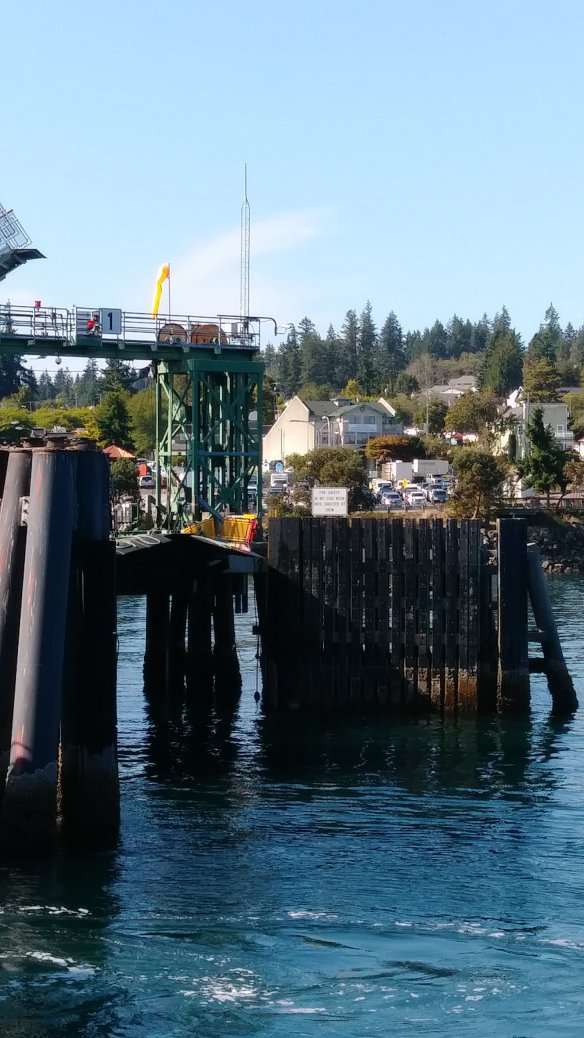 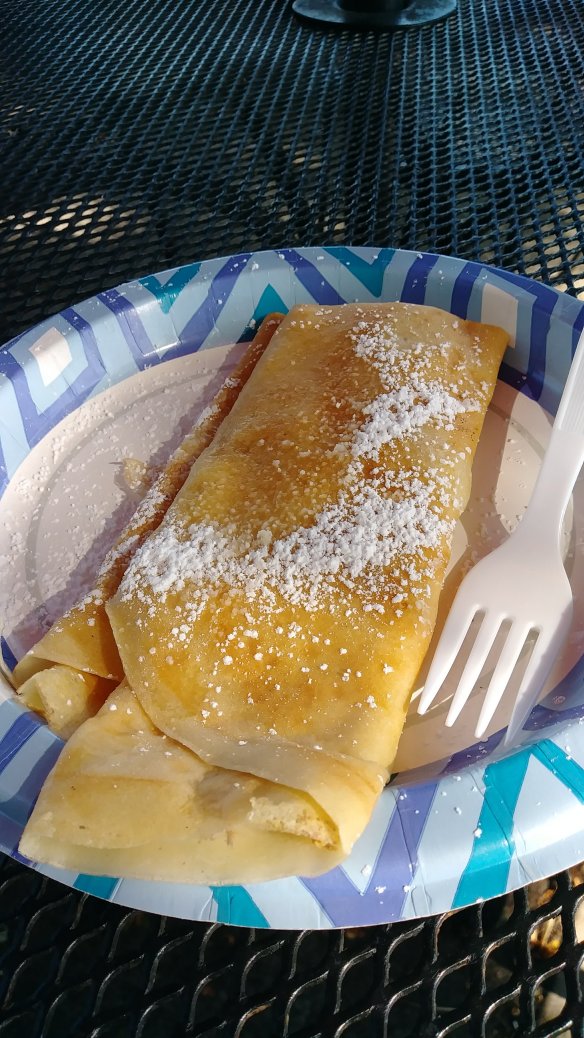 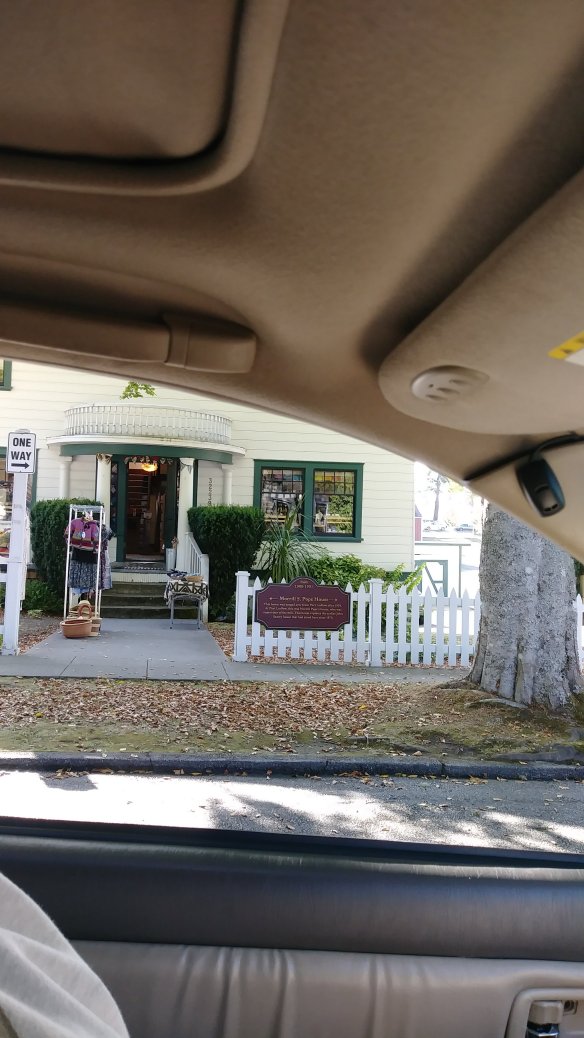 Before driving to Port Angeles. I had a personal quest to search for Edward from the Twilight series.  Did not find him but I did see the restaurant that Edward and Bella had dinner in !!

Here are some of the photos from our day 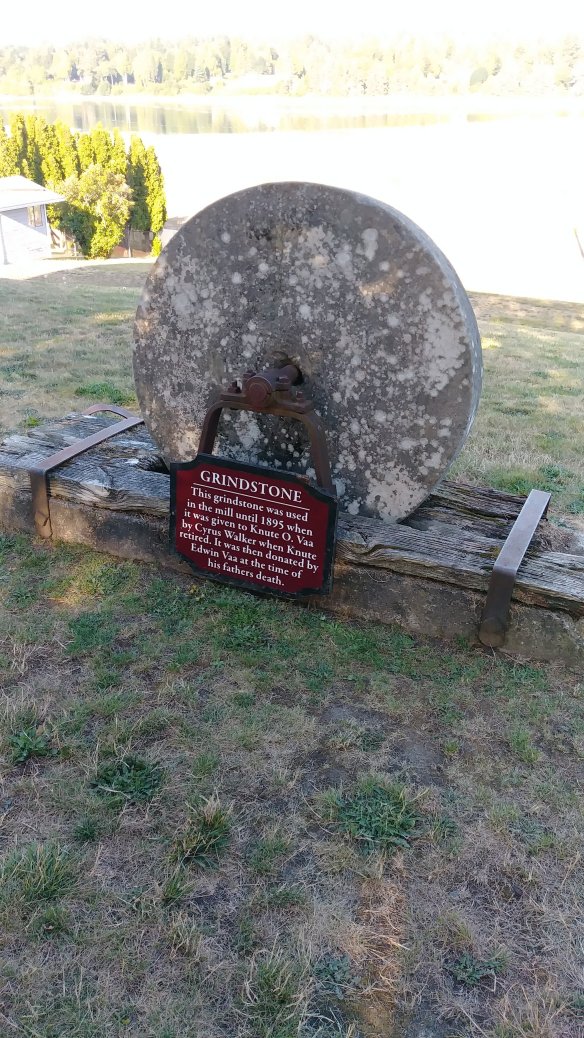 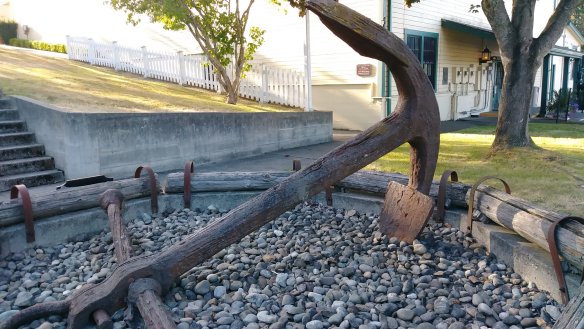 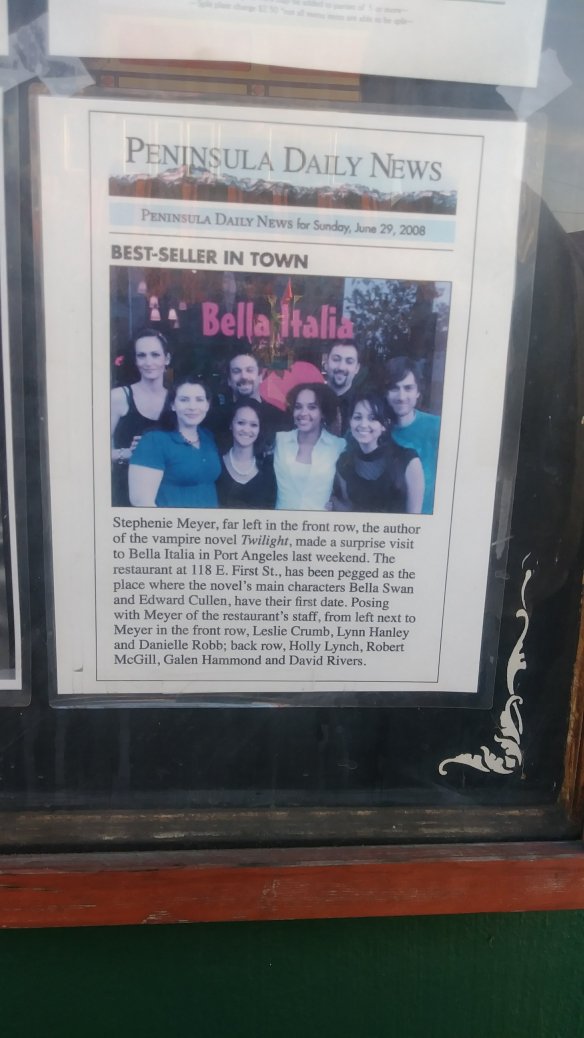 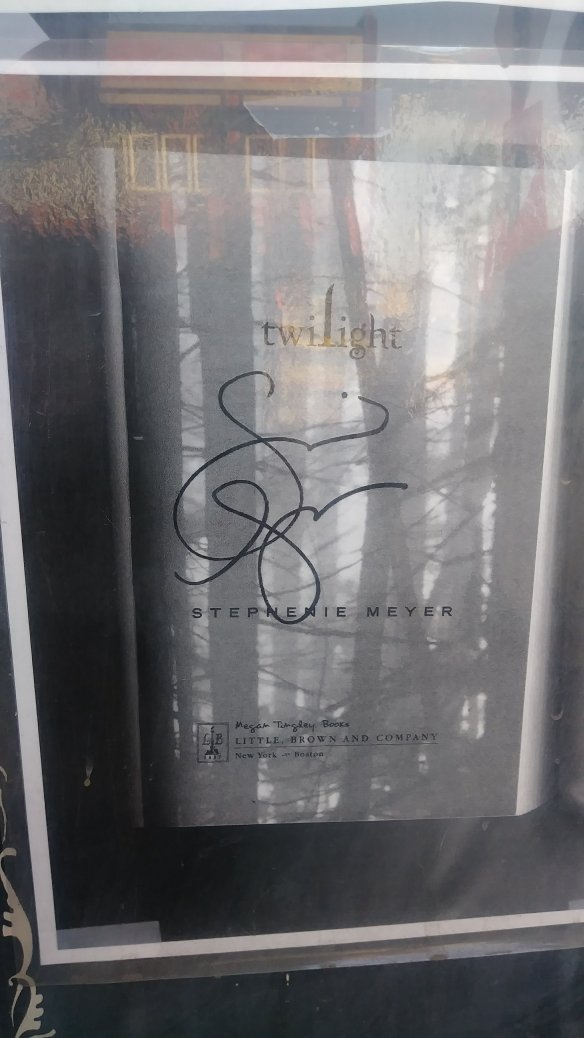 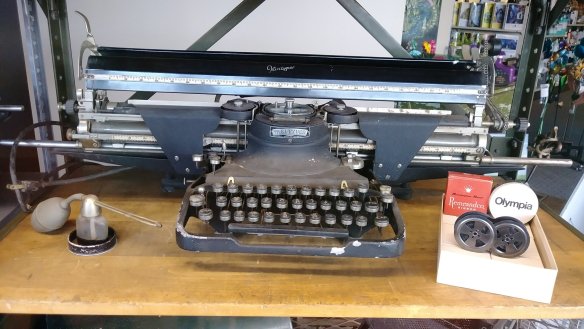 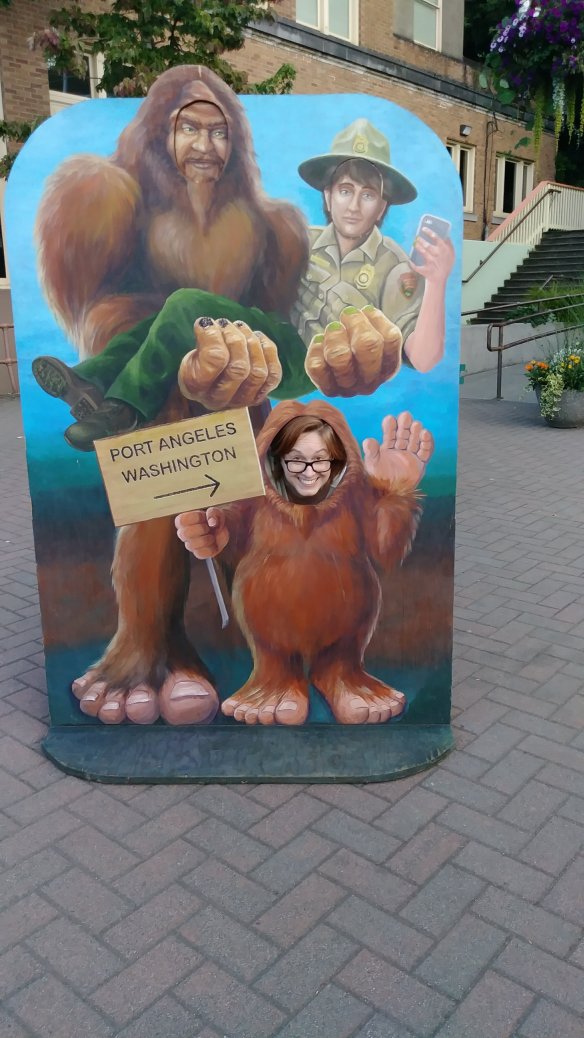 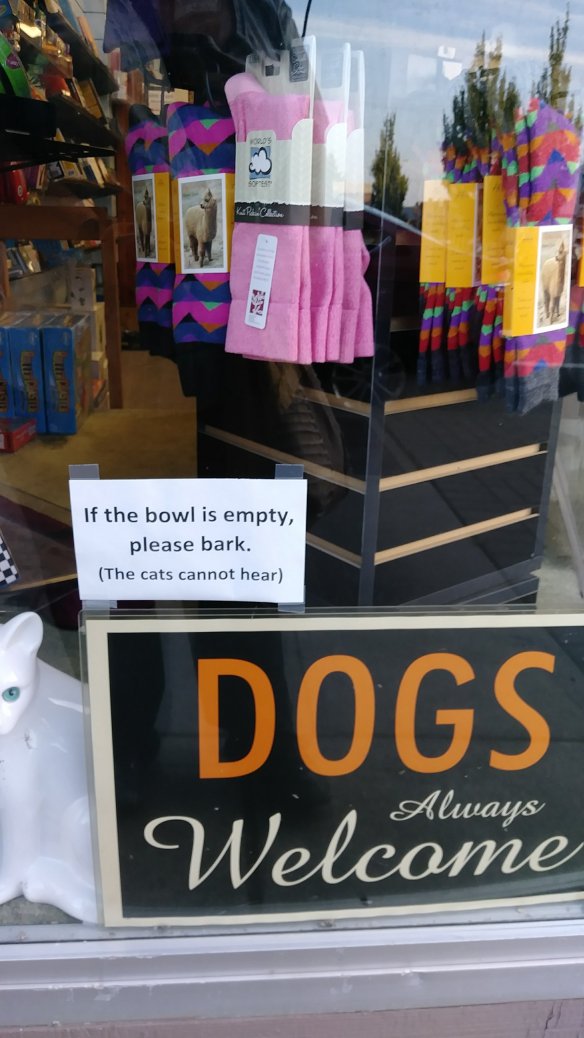 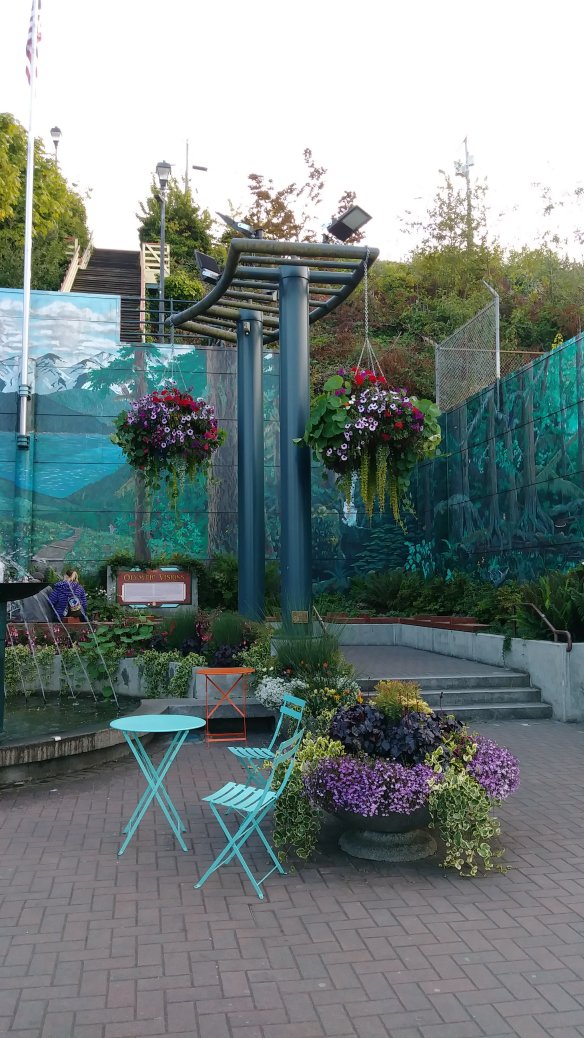